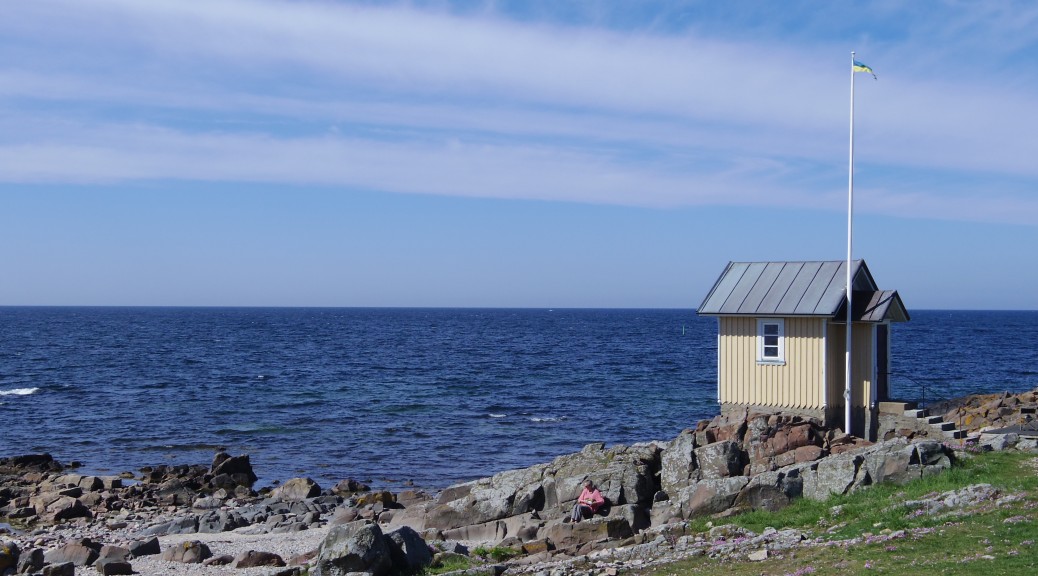 Back in May my girlfriend and I were invited to Sweden by Björn from Kvinnaböske Krog & Hotell. Björn wanted to know how he could attract more Danish cyclists to the area and to his inn. Kvinnaböske, a small settlement of a few houses, lies between Båstad and Ängelholm in Western Scania. It is only a two hour train ride away from Copenhagen. Direct trains serve both cities every hour.

Kvinnaböske is situated at the foot of “Hallandsåsen”, a horst on the border between Scania and Halland. It reaches its highest point at Högalteknall near the village of Hasslöv at 224 metres. The horst can be climbed from either North or South via a number of great, long ascents. Many of them reaches grades of 10% or more. For a Danish cyclist not being exploited with hills this alone is a reason to go. END_OF_DOCUMENT_TOKEN_TO_BE_REPLACED