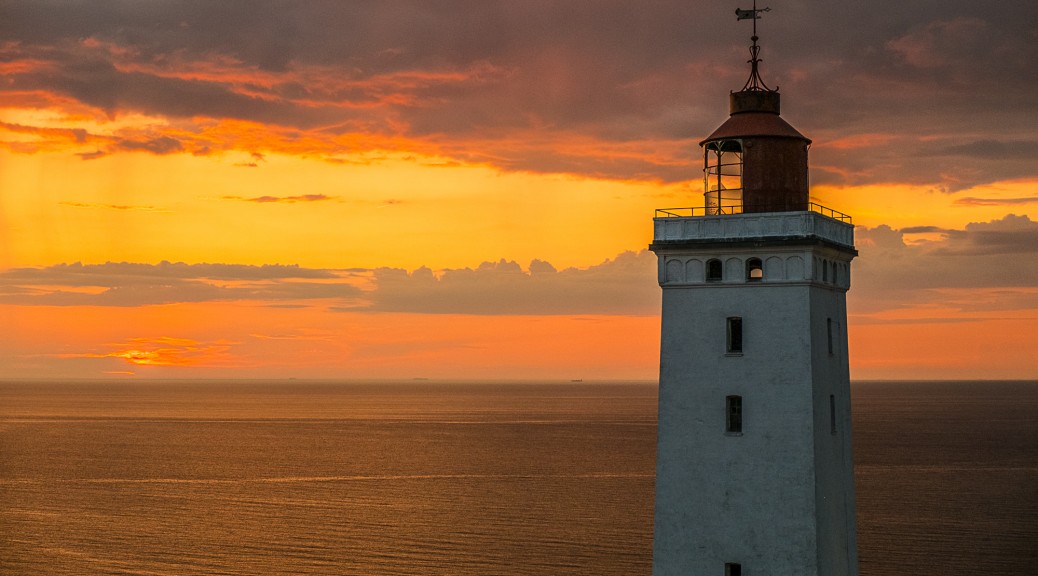 500-some km of the great North Sea Cycle Route’s 6000 km go along the North Sea Coast of Jutland. In Denmark known as the Westcoast, hence the routes Danish name, Vestkystruten (Westcoast Route). The danish westcoast is famed for its strong winds, great waves and wide, sandy beaches, in the north and the Wadden Sea in the south. END_OF_DOCUMENT_TOKEN_TO_BE_REPLACED 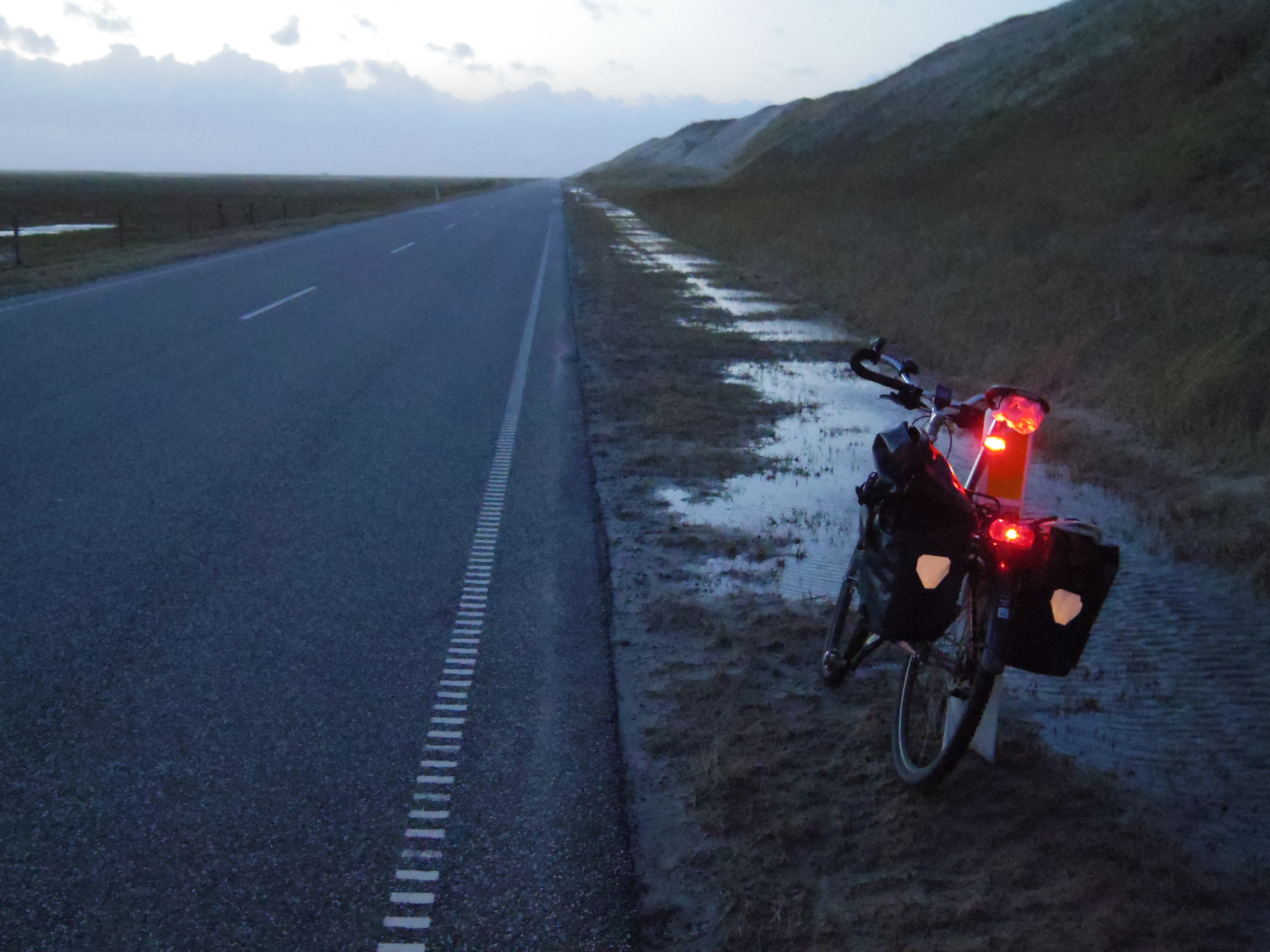 It has been a tradition for the last few years that we celebrate Christmas on the Danish island Rømø, in the second home of my parents. It has not been a tradition though, that I jump my bicycle to get there. It was indeed the very first time.
END_OF_DOCUMENT_TOKEN_TO_BE_REPLACED