In the aftermath of the defeat to the Prussian army in 1864, and loss of a huge chunk of the southern part of Jutland, danish politicians decided to build the third fortifications of the Capital to be able to at least save the government, royals, and culture if aggressors again should succeed in overrunning the Danish military.

Today the fortififications provide the backdrop for a recreational ride around Copenhagen. END_OF_DOCUMENT_TOKEN_TO_BE_REPLACED

Having completed the casual riding the tidal waves of commuter bikes on the Copenhagen bikelanes you might long for some tranquil paths in more green surroundings, with just some occasional airplanes taking off over your head – at least we do. END_OF_DOCUMENT_TOKEN_TO_BE_REPLACED 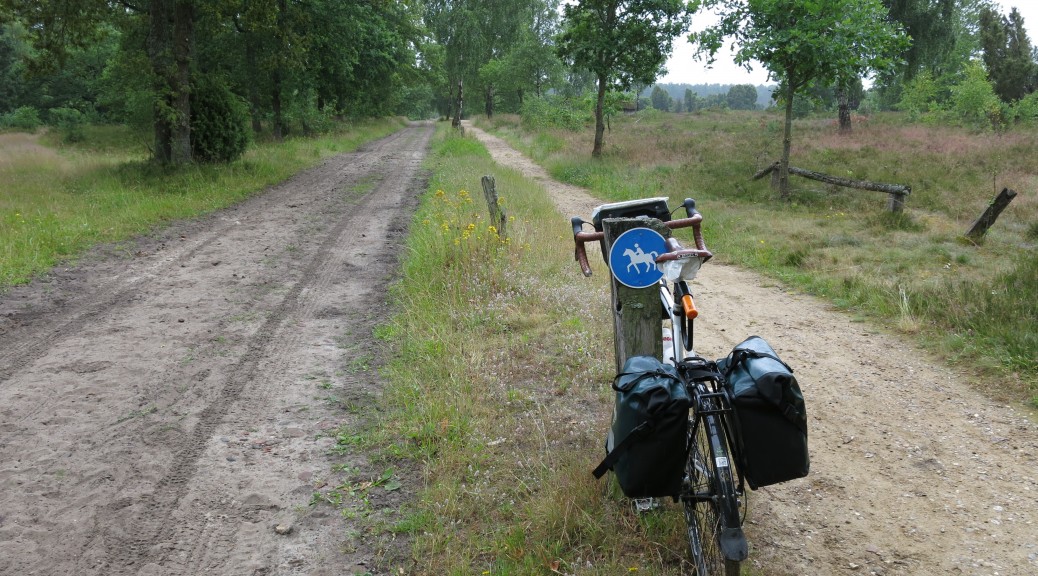 There are several ways of crossing the Elbe. I chose going under it via the old St. Pauli Elbtunnel. Build in 1911 and with a length of 426.5 meters it connects the city with the extensive harbour area on the other side. Cars are allowed at certain times, but on Sundays it is only accessible on foot or on a bike. It was cool and quiet. Two lifts made going down and up effortless. END_OF_DOCUMENT_TOKEN_TO_BE_REPLACED 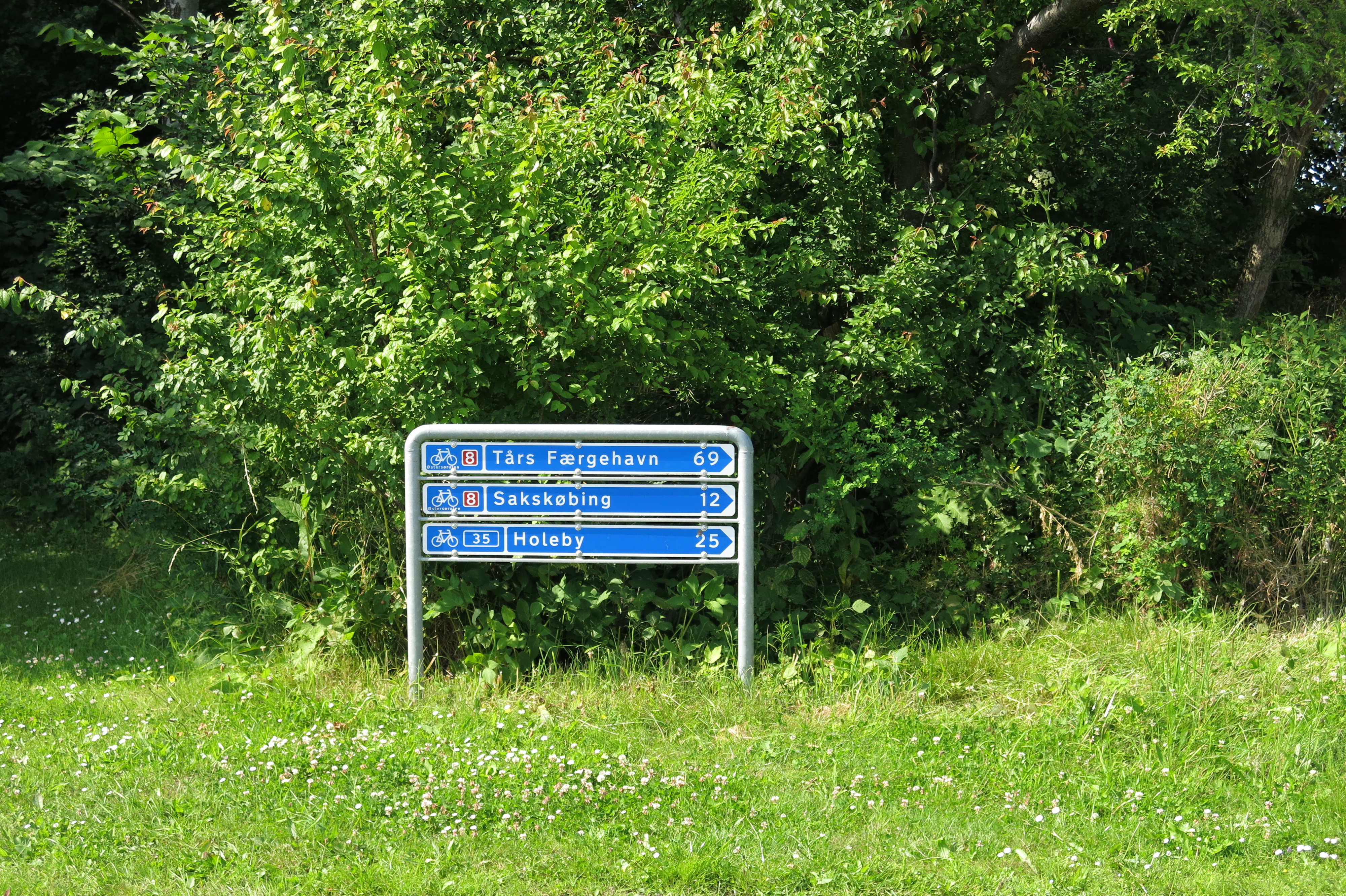 A while ago I had a German friend in Amsterdam, who invited me to visit him and his family. It fitted well into my work travelling plans because I already had a project meeting in the Netherlands. Unfortunately, the work calendar didn’t fit with the calendar of Chris and his family.
END_OF_DOCUMENT_TOKEN_TO_BE_REPLACED